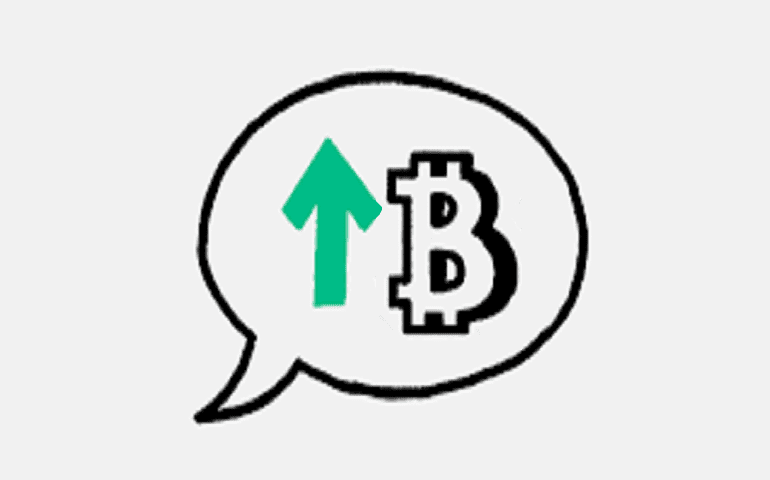 On the last day of March, Bitcoin was again approaching the threshold of $ 60K, however, a wave of sales almost instantly pushed the benchmark cryptocurrency to $ 57K. The third day BTC / USD seems to be hitting an invisible ceiling on the way to $ 60K. At the same time, relatively shallow rollbacks allow us to talk about the consolidation of buyers' forces before a further round of growth, and not about some fundamental difficulties with a further rally.

Guided by the Fibonacci levels, the next points of attraction for Bitcoin could be the $ 73,000 and $ 92,000 price levels. However, they will only be possible if the resistance at $ 61K is confidently overcome.

Analysts at Glassnode have determined that about three-quarters of the bitcoins in circulation last moved after hitting around $ 11K. This is not the first study to prove that investors are inclined towards long-term strategies for bitcoin, suggesting that in the future we may actually see all-time highs that may seem like unrealistic targets at the moment. The company also found out that bitcoins are not only put on the back burner, but the number of supporters of this approach is growing in principle.

Probably, it was the combination of a propensity for long-term investments, active accumulation of the reference cryptocurrency, clear interest from institutional investors, as well as a whole series of news about the adoption of bitcoin in the system of traditional settlements that made it possible to maintain current price levels. At this stage, corrections have already begun to be perceived from the point of view of a new opportunity to enter an asset on a pullback.

First, Tesla (NASDAQ: TSLA) launched the ability to buy cars with bitcoins, promising not to convert the received coins to fiat. Then the processing giant Visa (NYSE: V) stepped onto the scene, announcing the integration of the USDC stablecoin into payments. While this news does not have a direct impact on bitcoin, such decisions improve the reputation of cryptocurrencies in general. After Visa, there was news from PayPal (NASDAQ: PYPL), which allows its US users to pay with leading cryptocurrencies. After it became known that the investment bank Goldman Sachs in the second quarter of 2021 will add investment instruments based on the reference cryptocurrency, including instruments with physical delivery.

The construction of the infrastructure for investing in bitcoin during the crypto winter was not in vain. At the moment, we are really seeing a rapid warming of the attitude of the largest players in the traditional market towards the main cryptocurrencies. The result will be an increasing integration of the asset into the traditional market, but the question of the American regulator's attitude to what is happening is still very alarming.

Apparently, the increasing dependence of bitcoin on institutional money suits the American authorities and, in a sense, calms them down. In addition, while bitcoin and its leading alternatives act as assets on the crypto market, and not as a means of payment, the attitude of the regulator remains neutral. Facebook's Libra (NASDAQ: FB) was supposed to be an international means of payment, for which it was quickly beheaded.