Do you have enough strength to cope with the Forex Market? 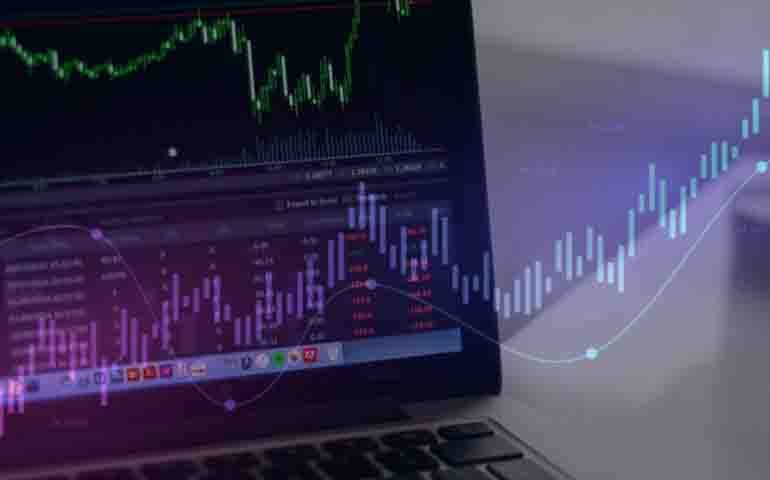 Do you have enough strength to cope with the Forex Market?

According to statistics, from 88% to 95% leave the forex market, and only a small part remains afloat. One gets the feeling that this small group lives off of the outgoing mass, but this is not so, let's look at the reasons for this situation.

Reasons for leaving a Forex trader.

1. Drain the deposit. The advertised ease of trading in the foreign exchange market gives an image that several clicks of the mouse or finger can increase their funds several times. They already represent the purchase of a future thing or themselves as an established trader by car or in the office. But in reality, everything is different, without much experience, they lose money sooner rather than later, and assertive merge a few deposits and leave. Excitement and lack of strategy, one indicator will not give you exactly an input signal.

2. The complexity of the market. Opening the terminal, at first you don’t understand what kind of sticks there are lines on the chart, you can only see how the price moves up and down. Starting to study forex, a person soon understands how much time and effort he will need to put in order to begin to understand at least somehow this, I'm not talking about the professional level. With the words "this is not for me, too complicated", the terminal deletes.

3. The moral side. As you learn, your relatives and close circle of friends do not support you in this direction, as forex is saturated with reviews of losers as a “scam”, creating a bad reputation for it. These slanting glances and smirks put pressure on a person, even if he has achieved some success, this, together with the first failure, will crush the novice trader, and again leave.

4. The psychological burden. I am not afraid to say - the most important reason. Suppose you figured out all of the above, and your income does not change. The amount of time spent before this seems to you sufficient to at least somehow earn, but this does not happen. You constantly monitor the price movement, your mood is improving or getting worse, this leads to a psychological imbalance. You begin to change the strategy, system, try to think differently, all the same, this leads to the loss of part of the deposit. Then greed turns on, increase the lot, lose the rest of the money and delete the terminal. This is a strong blow, after which it is hard to recover in order to come to forex again.

5. You need to eat. The main source of people's income is work, the amount of time, nerves, money (resources) spent on training does not bring the expected result. A person occupies his comfort zone, which he does not want to go out with, like "I have enough salary and work, and in the evenings I want to relax." Or you have a family situation that does not allow you to spend your resources on forex.

I gave these examples from my personal life, it was the same with me, so many reasons I left forex and came back. The chance gave me the opportunity to trade for money out of pocket, assertiveness to learn the basics of forex. The psychological burden still remains, but when I open a deal, I give myself the idea that it has already worked at a loss and is becoming easier. A little later, it became possible to devote more time to training and trading, and after I earned, in total, my first $ 400 slanting looks and smirks ended.

As I like to say: "In order to achieve something, you need to sacrifice something." In my case, a lot of time and nerves were spent before I started to earn money on Forex. I am not going to leave as forex opens up unlimited possibilities, they are not enclosed in the framework of a button click in the terminal.