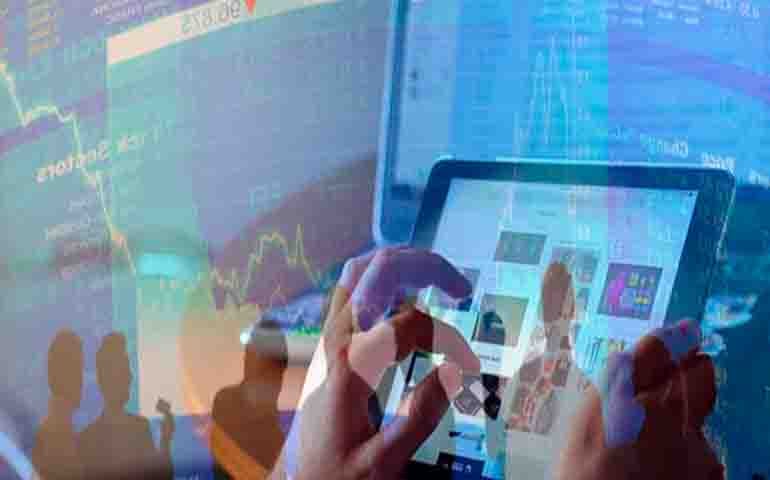 When the expansion of productive capital in a country becomes a by-product of a gambling house, it is difficult to expect good results.

Unlike other monsters such as werewolves and vampires, zombies hunt in packs. They are easy to deal with alone, but they take in numbers. This is how the ideas that form the basis of market liberalism behave. Taken on its own, the “great easing” claim may actually look unfounded, just as abstract economic theory may seem clearly unrealistic to those who are not yet bewitched by it, but in conjunction with each other, and even in combination with an economic policy program they acquire gigantic strength. 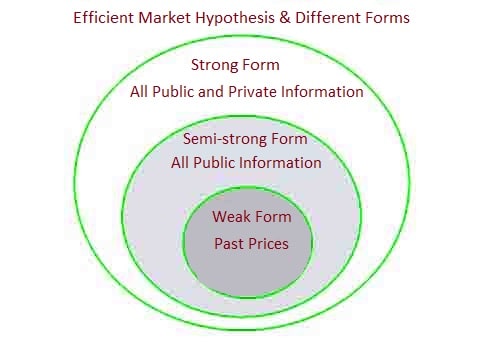 The efficient market hypothesis is a fundamental theoretical doctrine of market liberalism that arose concurrently with the decline of Keynesianism. She died, that is, she lost any temptation for a sober mind, along with the global financial crisis. The efficient market hypothesis states that the exchange gives the best estimate of the value of economic assets, and therefore should be the basis for making investment and production decisions. And for this statement to be true, it is required not only that financial markets use information in the most efficient way, but also that they are sufficiently developed and able to take into account all economically significant sources of risks.

Although economists since Adam Smith have talked about the merits of the market as a whole, the efficient market hypothesis, which focuses on financial markets, is a feature of the era of financial capitalism following the collapse of the Keynesian Bretton Woods system in the 1970s. The efficient market hypothesis not only justified but required financial deregulation, removal of controls on international capital flows, and massive expansion of the financial sector. These processes ultimately led to the global financial crisis, from which the world economy is still recovering today.