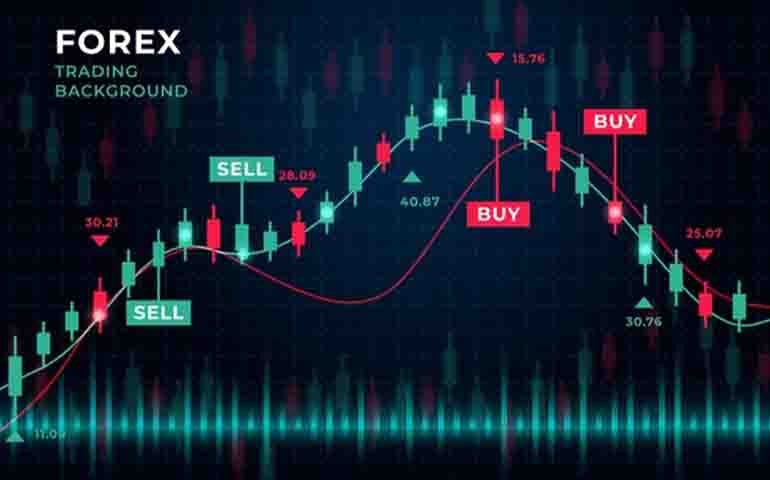 In October, gunmen killed eight schoolchildren in the northwest of the country

In the town of Kumbo, Cameroon, separatists from the country's English-speaking areas attacked a school and kidnapped 11 teachers and elementary school staff. This was reported by the Xinhua news agency. Local authorities said that children were also taken hostage, who were later released with an appeal to never return to school.

“Armed people broke into a school in the city of Kumbo, took out a group of teachers and schoolchildren. Then they let the children go, telling them not to return to school again, and to take the adults with them, ”said a local official.

In October, following the resumption of classes in Cameroon schools, which were canceled due to the COVID-19 pandemic, militants threatened to paralyze educational institutions and demanded political concessions from the authorities.

On October 24, armed separatists stormed into the grounds of a private school, the Francisca's Mother International Bilingual Academy, in the town of Kumba. As a result of the attack, eight children were killed and 12 people were injured. The Cameroon government blamed the attack on separatists from the English-speaking areas, calling the raid a terrorist act.

“The attack is a terrorist act, brutal and barbaric, committed by a group of armed separatists. They broke into the territory of a private school on three motorcycles and opened fire. Six students aged 9 to 12 were killed and 13 children and adolescents were injured, ”said Rene Emmanuel Sadi, a spokesman for the Cameroonian government.

Later, the United Nations Office for the Coordination of Humanitarian Affairs (OCHA) in Cameroon said eight children were killed and 12 injured. The wounded were taken to local hospitals.

Since the fall of 2016, unrest began to occur in two English-speaking provinces in Cameroon. In 2017, they were retrained into armed struggle. This is due to the intercommunal crisis between the majority of the French-speaking population and one fifth of the English-speaking citizens. As a result of clashes since 2016, according to humanitarian organizations, three thousand people have died in Cameroon, about 500 thousand have become refugees.