Europe put the economy on pause 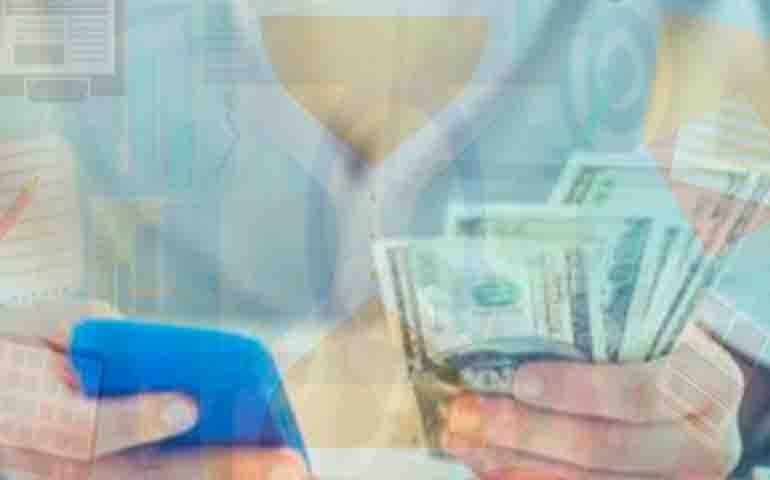 Europe put the economy on pause, USA continues to discuss options - Forex market news
European governments are assessing the economic impact of mass quarantine and the risk of coronavirus proliferation. Initially, the authorities were not prepared for decisive measures, such as strict isolation and border closures.

However, as the spread of infection accelerated and the number of deaths rose, Europe as a whole chose a single strategy: to pause everything and then worry about what it would cost.

The indecision of the authorities quickly faded when the coronavirus took over the continent, and lawmakers decided that in the absence of tough and forced measures, the economic consequences would still be negative, but the number of victims would be much higher.

In the US, however, President Donald Trump's administration is considering easing social exclusion measures as early as next week. The focus is on whether the economic cost of containing the epidemic is too high and whether it should be reduced, even at the expense of more illness and death.

"We can't let the medicine do more harm than the disease itself," Trump said Monday.

Europe is pursuing a strategy to reduce the spread of the disease and also to avoid overburdening the health system, which it may not be able to withstand. In the UK, a lack of decisive action "will have undesirable consequences for the health of the entire nation, not least because many other serious diseases will be left untreated. This was announced on Wednesday by Neil Ferguson, a specialist in infectious diseases at King's College London, who is also an adviser to the government.

More than 7500 deaths from COVID-19 have been reported in Italy and more than 3400 in Spain, according to official figures from Johns Hopkins University. Over 200,000 people in Europe are infected.

Most European countries are under quarantine to contain the pandemic, with major economies closing borders and imposing severe restrictions.

EU authorities have temporarily relaxed regulations on public aid and free movement, allowing governments to continue to implement incentive measures and close borders. The quarantine regime in Europe is expected to last several weeks or even months, and survey results already indicate an unprecedented drop in economic activity in the region.

The authorities believe that the huge sums allocated to help closed companies and unpaid workers will keep the economy afloat until the virus is defeated and activity begins to recover.

The decision to isolate Europe on a large scale was not taken quickly and was accompanied by a sharp policy shift and the ambiguous position of some countries.

Even the authorities in Italy, which suffered the most from the coronavirus in Europe, hesitated. In the beginning, the quarantine regime was introduced in small towns in the north of the country in the hope that it would help minimize the economic impact of the epidemic. National quarantine was introduced on March 9th. On Sunday, Rome ordered all production to be shut down, despite business protests.

Austrian Chancellor Sebastian Kurz initially did not want to close the border with Italy, but then changed his mind after reviewing a study conducted by Israeli specialists, which showed the extent of damage to the country's economy in the absence of such restrictive measures.

Vienna imposed a strict quarantine on 15 March, banning groups of more than two people and closing kindergartens, schools and many companies.

France and Spain have followed suit. On March 16, French President Emmanuelle Macron declared in an address to the nation that "this is war" and ordered companies to close down and citizens to stay in their homes.

Germany did not act so quickly, partly because the regional authorities could not agree on restrictive measures. On Sunday, German Chancellor Angela Merkel and the prime ministers of the 16 federal states announced that all shops that do not sell essential goods would be closed and public places would not be allowed. Sources say that the German authorities have been forced to take this step in the light of measures taken in neighbouring countries.
Great Britain has held on for the longest time, and Prime Minister Boris Johnson has followed a strategy of restraining the coronavirus for several weeks. He surrendered on Monday, ordering the closure of shops and companies and forced self-isolation. The turning point was a study by King's College London, according to which the number of victims under strict and effective quarantine measures could reach 20,000 against 250,000 without quarantine.