Exports as a factor of food security 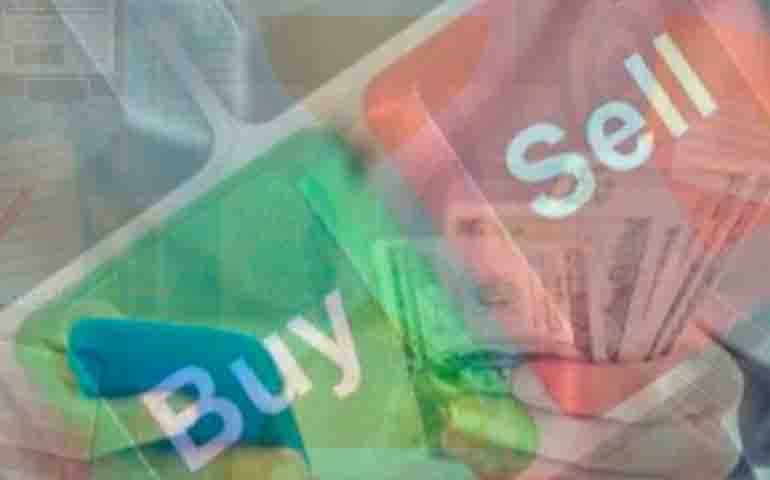 April 12, a ban on the export of certain types of vegetables, cereals, in particular buckwheat, sunflower, soybean, rye and flour, was introduced outside the Eurasian Economic Union (EAEC). The first information about the upcoming restrictions appeared on April 1, and earlier I told you why it would be better if it turned out to be a joke ... It was not.
Let's find out what is going on with these products and why it was necessary to ban their delivery abroad. Obviously, this measure is a psychological placebo for people who bought cereals a couple of weeks ago, and above all buckwheat, dozens of packs. The market response did not take long: the growth of wholesale (!!!!) prices was more than 100% compared to April 2019, according to the monitoring of the company "Prozerno". Thus, buckwheat prices rose to 50140 rubles per ton, while in March 2019 it cost 22380 rubles / ton.
Will today's export ban be able to stop this dramatic price increase? No, for two reasons. Firstly, on global markets food prices will decrease, which means that the domestic market will automatically become more interesting for Russian producers. The IMF predicts a 2.6% reduction in food prices in 2020, which will be a result of sharp fluctuations in demand: the agiotage demand will be replaced by a long plateau. Already now, Russian food chains are destroying surplus perishables - a result of a short-sighted purchasing strategy and fear of the "empty counter factor". According to the Association of Retail Companies (AKORT), in March additional expenses of companies on destruction of perishable products amounted to 1.4 billion rubles.
Secondly, shipments of prohibited products abroad, except for rice, were minimal. For comparison, Russia's exports of wheat averaged 700 thousand tons a week, and of buckwheat 64 thousand tons a year. However, a precedent has been set. Russia has joined the ranks of countries that impose restrictive measures. It is not very clear how this is consistent with the statement of the leaders of the EAEC countries on all assistance to international trade in the conditions of the pandemic, published almost two days after the export ban. The parties noted that they "support the unity of the international community and the stability of the world economy, the preservation of the principle of freedom of movement of goods, including socially important goods, food, medical equipment and medicines, medical equipment for personal protection.
Still, while recognizing the economic senselessness of the measures introduced, it is important to see an undeniable advantage in the current situation. The Russian government's interest in exports and its support measures have naturally led to an increase in production capacity and the emergence of quality products oriented to highly competitive markets. This is especially true for the agricultural sector, which has shown fantastic growth in foreign supplies over the past few years in a number of categories. Revenues from exports were used to develop production and business in general, to modernize and digitalize it.
Today, our country is fully self-sufficient in the most important areas such as grain, vegetables, cereals, pork, poultry, eggs and fat and oil products. The current crisis can create unforeseen circumstances and negatively affect the activities of a number of companies, but we must remember that we can always count on an "airbag" in the form of food for export. In an emergency situation, they will be able to close supply gaps in the home market. We are really sure that it will not come to that.