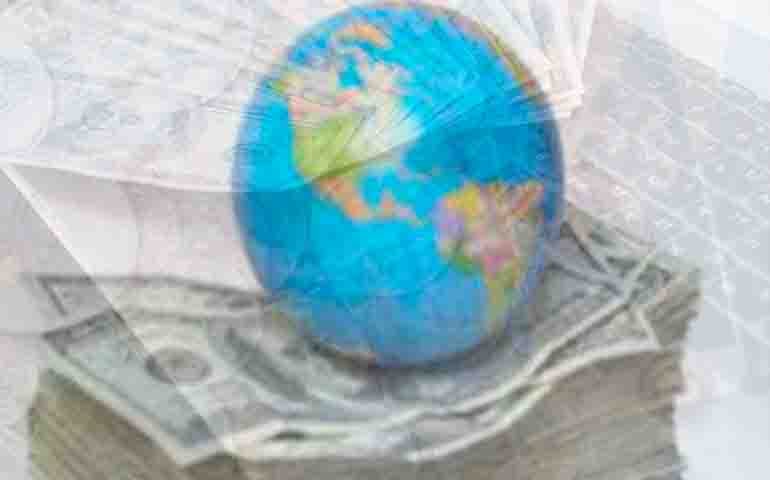 The world forex market is currently undergoing an unprecedented shift at the highest levels, which should bring it even more integrity, both at the level of large dealers and ordinary traders for months and years to come. There is now increased interaction between regulators from different jurisdictions with the aim of creating aGlobal Code of Conduct for relevant OTC financial market participants, which would help to standardize and unify the best fair trading practices of leading dealers and banks.

What triggered the change?

The forex market reform was preceded by a series of high-profile investigations into market price manipulation by major banks and dealers in recent years.

The Global Code of Conduct for Profile Participants in OTC Financial Markets was created to reinforce standardized approaches to best forex trading practices, with the aim of ensuring best execution practices by preventing price manipulation. The Code also provides a number of other benefits that will ultimately reduce the risk of forex trading for ordinary traders.

In the process of developing and adopting the Code, entities such as the Bank for International Settlements (BIS) within the FXWG, in collaboration with numerous regulatory bodies and the Federal Reserve Bank of New York, were involved.

The first part of the Code was adopted in mid-2016, allowing companies to voluntarily implement its provisions, while the second part will be adopted in the first half of 2017. The Code is a huge pilot program to help regulators and financial market participants gather collective information from clients to improve their operations.

Progress at the interbank level

Currently, some banks and dealers say that they will only work with counterparties that have already implemented the Global Code in their practice, indicating its positive effect.

One price for all

However, if financial regulators try to create a unified set of rules that will determine the emergence and further spread of prices in the forex markets, as well as the execution of orders not at prevailing market prices, the Global Code will be an excellent platform to start analyzing such data.

Currently, based on research conducted with its Members, regulators such as the FCA are implementing numerous programs related to the practices of "last-look", "time-stamping" and the process of raising rates (adding spreads), as well as other areas of the regulator's close attention.

Need for a solution

A recent report by the Bank for International Settlements (BIS) referred to increased volatility and flash events, which reduce forex trading volumes and can lead to market instability. This means that major market reforms could help strengthen the integrity of over-the-counter markets as well as promote operational efficiency.

A better market environment should help regulators to better oversee companies' execution practices and, at the same time, encourage companies to adopt best practices that, in turn, would allow clients to obtain more fair prices.

Recently, the forex market has been experiencing an influx of new retail traders due to the strengthening of market integrity against the background of certain initiatives related to the reduction of leverage, which makes trading much less risky than the concept of dollar per dollar in terms of purchasing power on a margin account.

Although the Global Code currently only operates at the interbank level, it may eventually reach online brokers, as well as other market participants, and eventually reach the level of retail traders where best execution practices are most easily observed.

Tasks at the middle level

Other problem areas identified by the FCA relate to "last look" practices.

Like asymmetric slippage, the practice of "last look" is a form of asymmetric execution. When a dealer receives an order for execution from a client, he does not execute it immediately at the requested price or at the price available on the market at the moment, but decides whether the quote has changed to its unfavorable side and based on this either cancels the order or recalculates it.

Another worrisome practice that has been haunting traders for many years and has only now become the focus of regulatory attention is the practice of "stop-hunting" when the broker arbitrarily increases the buy or sell price (bid, ask) to provoke a stop-loss on the client's order.