Forex guru: an amount of experience close to the maximum. 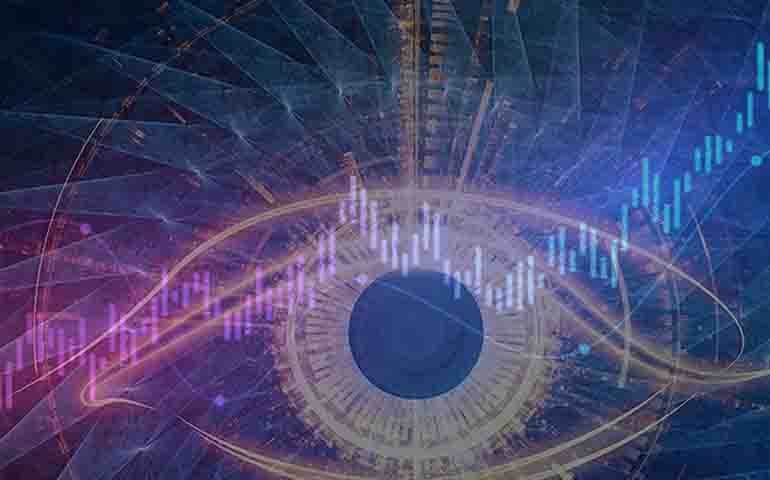 Forex guru: an amount of experience close to the maximum.

There are three types of market gurus: market cycle gurus, magic method gurus, and fossil gurus. Typically, these gurus are retrained from financial analysts and make predictions of price behavior. The first gurus predict important changes in market trends. For example, everyone knows Soros, who predicted the fall of the British pound and earned a billion dollars in a matter of days. Second gurus advocate unique trading strategies, highly profitable automated systems. Third gurus have left this world, but their theories are still alive and attract new followers.

In the US securities market for several decades there has been an upward trend with deep corrections with about a four-year cycle. Significant recessions caused by the bears occurred in 1962, 1966, 1970, 1974, 1978 and 1982. In short, the American securities market went up during the first 2.5 - 3 years of the cycle and went down during the last 1 to 1.5 years of the cycle.

In connection with this, a new guru of the market cycle appeared almost at the beginning of each wave of market fluctuations, every 4 years. The fame of such gurus lasted about 2-3 years. The reign of each guru coincided with the next period of the US bull market.

The market guru as the ancient Greek oracle, prophet or messiah of the market predicts all the ups and downs of the market. Each fulfilled forecast increases the fame of this guru, which forces people to buy or sell after the guru issues his next forecast.

As more people pay attention to the forecast, it becomes more and more prophesying. If you find a fresh "guru" then it may be beneficial to listen to his advice.

Guru of the magic method

Traders, as a rule, are always looking for something new that can give them an advantage over those who have not yet found it. Even the high price will not be an obstacle to the desire to get a free cash withdrawal method from the market using a highly profitable or, on the contrary, break-even strategy. Or buy an adviser that increases the deposit exponentially.

The magic method gurus are selling a new super profit method. When quite a lot of people buy and disassemble this method by the bones, checking the market, it turns out that it works fine on history, but the market has already changed and the described algorithms do not work as often as we would like. The market is constantly changing and the techniques that worked well yesterday are unlikely to be good today either, and after a year may not work at all.

Nowadays, when everything is riddled with Internet networks, a situation may arise when the guru of the magical method remains so, although many traders have tested his strategies for free after the “treatment”. For example, everyone already knows the “Sniper” strategy, but it continues to evolve and the author successfully trades on it on videos, but not everyone can follow his example and repeat what he saw. You can also attribute to the honored forex guru an entire school-academy of Masterforex, the fame of which has been rattling for more than 10 years.

This is similar to how singers and film actors who have lost popularity in their homeland continue to tour and collect money in other countries where they have not yet been forgotten.

The third type of market guru is the fossil guru. Although the guru himself has long been dead, but his books are reprinted, more and more new traders study his diaries and lectures, study the history of his transactions, trying to unravel the secret of his success. A legend is created in the literature that he was almost a prophet and always accurately determined the market turn, but his secret techniques were lost. Interest in these historical figures is fueled for commercial purposes. Forex traders continue to profit from their reputation after the expiration of the copyright term. One of the untimely departed gurus is R.N. Elliot, also a prime example was and is V.D. Gann.