Forex market through the eyes of a big player 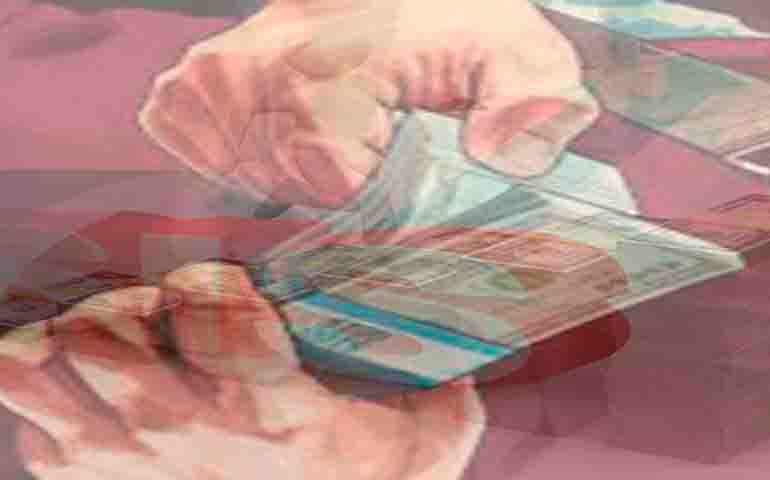 The Forex market is a daily chaos. And it continues all week. If you look at the charts in the trading terminal, you can see that throughout the week there are no moments of price stop. There is nothing surprising about it. After all, currency is constantly being bought and sold in the market. Some traders buy it. Some sell it. But besides ordinary traders, the market is watched by major players. Holders of the market, so to speak. There is little information about this group of traders on the Internet. And if there is, it is so contradictory that it becomes unclear how they manage the market. Let's look at the currency market through the eyes of a large player. Few people know, but there is a price glass in the new trading terminals, where you can see the volumes of open orders. So, this price cup is intended for an ordinary trader. Naturally, it does not indicate the real trading volume. In fact, this glass will indicate the same as an ordinary volume indicator. Large players have their own glass, which displays absolutely all orders. If a large volume is formed in the glass, a large player is connected to the trade. It takes one trade to reverse the current price movement. But this deal is opened with such volume that it covers the total volume of other traders. But what is characteristic, the volume should not be much larger, as it will cause a sharp price turn. But this cannot be allowed, and the volume of opened orders increases gradually. At sharp reversal, a large number of traders can enter the market, who will work on the price change. Then, with a stable price movement, it should be periodically reversed. In this case, all traders who have opened on the trend, will be removed from the market. Someone will exit the market at the stop, but it is best if most traders exit at the margin call.

I don't know why, but many investors believe that profits are gradually gaining. But why wait for the growth of someone else's profit, if this profit at the moment can be limited, and later reduced. And this is only one currency pair each. Then follows the transition to another pair, and so in a circle. Many people think that something depends on their orders, or they influence something. It's an erroneous assumption. Stops will always work. And at the most unexpected moment. The market maker doesn't miss a lot of stops. For this purpose, several large players can unite and organize a conspiracy against the crowd. It should be noted that these actions undermine the integrity of the Forex market. But if it is possible to organize a collusion in the currency market, then it can be done in other markets. But the fact is that it is more difficult to do so in the stock market, because the shares are united in packages. And some traders have large blocks of shares.

The system of position removal may seem simple enough to an ordinary trader. But it is not. The most important thing for a big player is to knock out orders that have no stops. Many consider such orders insured from the market maker. But the market maker will catch this order in any case. It's only about the attractiveness of the order. If you pay attention, experienced traders equate the market entry to the stop. And if a large player has created an unfavorable situation when entering the market, the loss is inevitable. The trend changes its direction at any time period. And each change of direction is accompanied by the removal of a certain portion of open orders.

Who is taken out of the market in the first place. At the beginning the market is left by those who consider the indicators to be the peak of perfection. The indicators are lagging behind. And together with the indicators, traders are late to enter the market. But there is one category of traders, which the market maker tries not to corner. These are scalpers. A large number of open and close orders can confuse a large player. After all, orders are opened spontaneously, without certain logic. And how can you understand a person who has no logic? No, there's no way. The market maker has enough of the other groups.