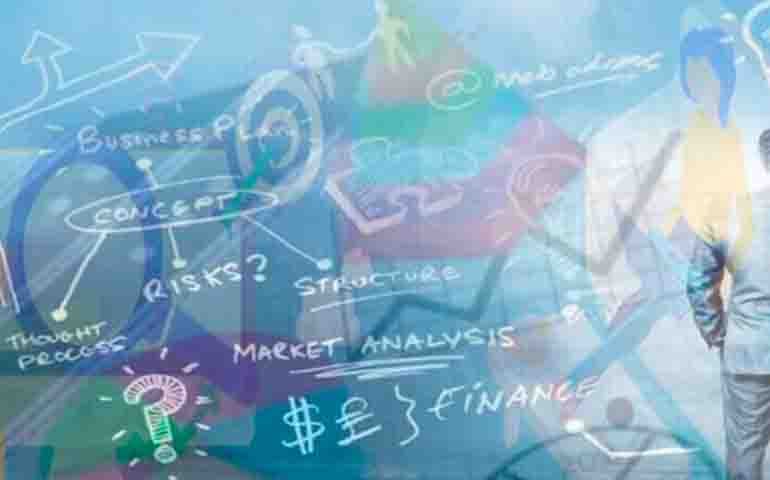 nterim costs
Regular speculation requires quite a lot of free time. The smaller is the average time to hold a position (minimum in scalping) and the more open transactions, the higher is the time cost. At the same time, it is necessary to take into account the additional time spent on market analysis to find potentially attractive deals.

Often speculators do not have time for other activities, unless it is a relatively passive income, such as owning a business without participation in management. It is simple: without enough free time for speculation it is difficult to count on stable and regular earnings.

High psychological burden
In one month a trader can make up to several hundred deals, and scalpers thousands. The load may increase due to several simultaneously opened positions. All this requires from a trader maximum concentration and prompt actions to fix profit/loss on each deal.

Such conditions exert psychological pressure. It may happen that it is necessary to fix several losing positions during the day. Even if risk management and individual trading system principles are observed, such situations provoke loss of emotional control. As a result, the "unhardened" speculator starts making mistakes in attempts to win back or prove the market right. With long-term investments, this effect is minimal.

The smaller is the deposit size for speculative trading and the lower is the risk of transactions, the less likely are the periods of emotional instability, which lead to a series of thoughtless and intuitive trading decisions. Emotional discipline, or what is it like to be one of the richest people in the world?

High demands on discipline
It is logical that a large number of short-term transactions provoke more trading errors, which is explained by the following reasons:

a decrease in concentration combined with an increased psychological burden;
a false sense of low importance of a particular transaction (although it is enough not to fix a loss once in time, and this will lead to a significant disadvantage of the deposit).
Strict adherence to the principles of the trading system will minimize thoughtless transactions at a long distance. But for this purpose it is necessary to gain experience. It is better to fill up the lumps with the use of a small "risky" deposit or specially allocate a small part of the portfolio for speculative transactions.

In investments the requirements to discipline are much softer. The investor has much more free time to watch and rebalance the formed portfolio in time. That is, the time factor and operational decisions are not critical.

Instability of the financial result
Compared to long-term investments, the average monthly volatility (scattering) of speculation returns is potentially higher.

Firstly, most stocks and the stock market as a whole tend to stick to the trend, which smoothes the dynamics of the portfolio value, especially while most stocks from the portfolio are in trend. During the year there can be several long trends, but this does not cancel the smoothing effect. The speculator often catches local trends, or makes irregular transactions on a global trend. Smoothing effect does not work here.

Secondly, more deals open the possibility for higher earnings (but the risks are also higher) in comparison with a stable portfolio. For example, a speculator predicts correction during the growing trend, preliminarily fixing the position at the maximum, and then reopening the deal during the correction the final yield will be higher than the portfolio. In unprofitable trading, the speculator, for example, more often buys securities, which subsequently fall. In case of extremely negative scenario, purchases will take place at local highs. In the case of a stable portfolio the fall is limited to a few weak securities, and corrections soften the final drawdown.

It turns out that even without using the leverage, the statistical risk (volatility of yield) of speculation is estimated to be higher compared to investments.