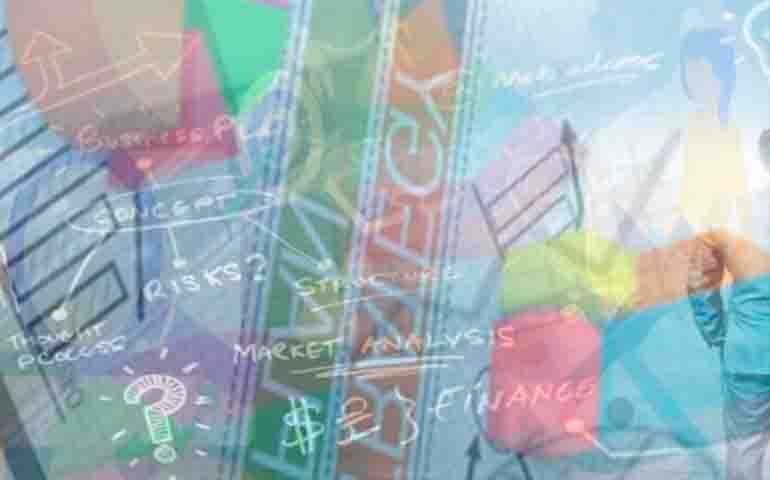 Everything connected with the market and trade has its own rules. Take, for example, any trading instrument or any trading system. In the first case, the trading instrument has its own rules, which ensure the correct interpretation of work with it. In the second case, the trading system contains a whole set of rules, according to which the entry into and exit from the market is made. Trading is no exception. But general rules are not implied here. Fundamentalist trading has its own rules, called fundamental trading rules. I will give a brief summary of the rules, and then they will be considered in more detail.

The unexpected can happen in the market at any moment.
It is not necessary to know what will happen in the market in the near future.
Any transaction involves a certain risk.
Based on the fact that the market tries to maintain some balance, we notice one characteristic feature. The price is constantly trying to return to the starting point. This happens because one trader's order always has another parallel order of another trader. In fact, in this case the order gets a certain advantage a competitive balance.
Looking carefully at the trading chart, you can see the absence of system movement. There is no certain trajectory of price movement in the market. And if there is no definite trajectory, it means that no matter how much we try to connect the price movement with the system, we will not succeed. Historical data also will not help to link these two definitions into a single whole. It means that the market moves according to the probability theory. So, this probability indicates that the future movement is almost impossible to predict. So why use some clever algorithms if the probable movement cannot be predicted? A trader should remember once and for all that one should not pay attention to 100% predictions. Only one trader can destroy the analytical forecast.
As for fundamental factors in trading, only one losing order makes a trader experience what we call an emotional surge. These emotions are nothing but the reaction to the information received from the market, which was interpreted incorrectly. Any moment that we cannot define as positive is a negative moment. And it's no wonder that the trader is very worried when the order is opened. He cannot be sure that the price will really go in the right direction. There is only speculation. And this assumption is expressed in the fact that the suddenly appeared opportunity should not be missed. The trader will be right in any case if he expects anything from the market. And not even relying on analytics, and other factors. And here you can give one example, which can be taken from Martingale system. Any strong movement will turn around at some point. That is, you can close four losing orders, but the fifth open order will surely get to the beginning of the reversal movement. If not the fifth, then the sixth. This is a pattern that is based on an oscillatory movement. But those who are confident in the technical analysis, after a losing order, begin to doubt it and worry about every next order. And it's important to learn one thing. Profitable trading does not depend on the indicator readings in any way. The only trading instrument is information of fundamental nature. Only this information will help the trader to identify the turning point of a bullish or bearish movement.

Almost all traders pay attention to the history, carefully looking for similar moments. And in vain, as any moment in the market is unique. Even if you look at the history of the last ten years, there is no moment that can be exactly repeated now. But the trader's thinking is arranged in such a way that even one positive order is interpreted as an identified historical moment. Talks about the fact that such a movement has already happened once begin at once. But somehow nobody is confused that this movement has happened with a shift of 1000 points. And this number of points can knock a trader out of the market at the stop. But the fact that it is correct does not let us notice it.