OPEC meeting: what to look for and what theses to follow? 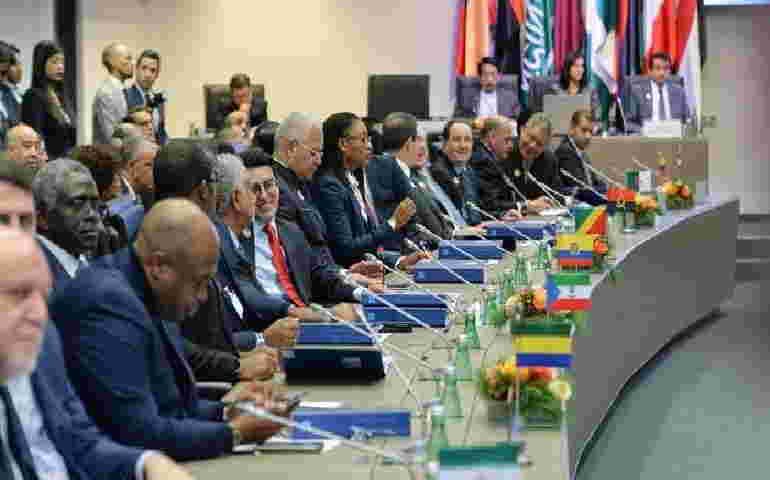 The next meeting of OPEC + will take place today, within the framework of which quotas for May will be set. The cartel, which brings together 13 OPEC member states and 10 allies led by Russia, continues to follow the strategy of monthly meetings; this should help the organization to be more flexible in adjusting its policy to the current market realities. Here's what to look out for:

On March 7, prices surpassed the $ 70 mark, but could not stay above this level.

Brent crude is trading near the $ 64 mark, while one barrel of WTI crude is worth just over $ 60. Recent fluctuations in quotations and high gasoline prices (especially in the United States) may have given some market participants the impression that prices are rising, but in fact, Brent remains well below its March highs.

At the beginning of the week, the OPEC technical committee took a serious step, publicly refuting the statements of the cartel's own economists.

OPEC members instructed the organization's specialists to revise the forecasts of demand for the second quarter downward. While the news is controversial, this revision could have been initiated by Saudi Arabia to postpone production increases in hopes of bolstering prices. Recall that the Kingdom is still voluntarily limiting its own production by an additional million barrels per day. While traders would like to know when Riyadh plans to bring this oil back to the market, we are unlikely to hear such an announcement this week.

Also, an interesting discussion may unfold around estimates of current oil prices.

Do alliance members view the $ 70 / bbl target as an achievable and sustainable target, or do they view the recent surge as a one-off event?

Reporters and analysts will be looking for clues at the OPEC + press conference (if it does take place).