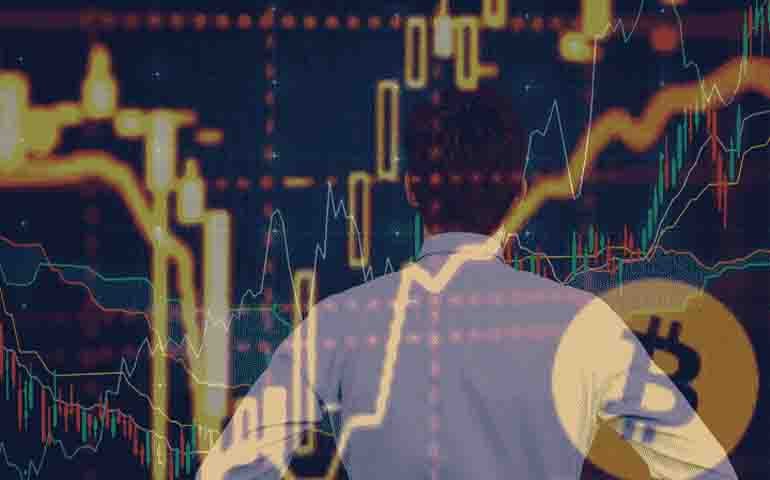 Public credit is a type of monetary relationship between the state and individuals or legal entities.

Most often, in such relations, the state acts as a borrower, however, it can be both a creditor and a guarantor. The main purpose of a public credit is to attract additional funds to increase the financial capabilities of the borrower.

The need for public credit is most often due to the difference between budget revenues and expenditures (budget deficit), for which borrowed funds are used.

If we consider public credit from the lender point of view, they can be divided into:

-        internal (lenders are individuals and legal entities within the country);

-        external (the creditor is foreign organizations and entire countries).

A distinctive feature of public credit is the fact that funds received by the state may not be of an investment focus, and are often used as additional financial resources to cover government spending. Public credit has the exact same principles are as with usual credit:

-        voluntariness (although there are options with a forced character, however, they are characteristic only for a totalitarian regime);

-        target focus (the loan most often has a certain target character, determined jointly with the lender);

The most interesting thing is that if you delve into the essence of public credit, we will find out that the ultimate goals of public credit can be completely different, because the phrase "covering the budget deficit" can contain a whole bunch of concepts, such as:

Moreover, in fact, funds can be invested in one sphere, for example, the social one. The deficit in this sphere was created through the fault of another sphere because of the imperfect state machine. And, as the result,  the payer of such a credit are the people or the public domain, since any government debt is covered by the budget, and therefore comes from citizen pockets.

Recently, the practice of refinancing, i.e. when one public credit is taken to cover payments for another public credit, in this case the debt only grows and grows like a snowball. And the result of aggressive public credit policy and thoughtless weighting with credits will be default. And there are enough examples of this:

the default of 1998, when the Russian government announced the termination of payments for a number of obligations;

the default of 2001, when the Argentine government defaulted and refused to pay 80 billion of the 132 billion dollars of public credit;