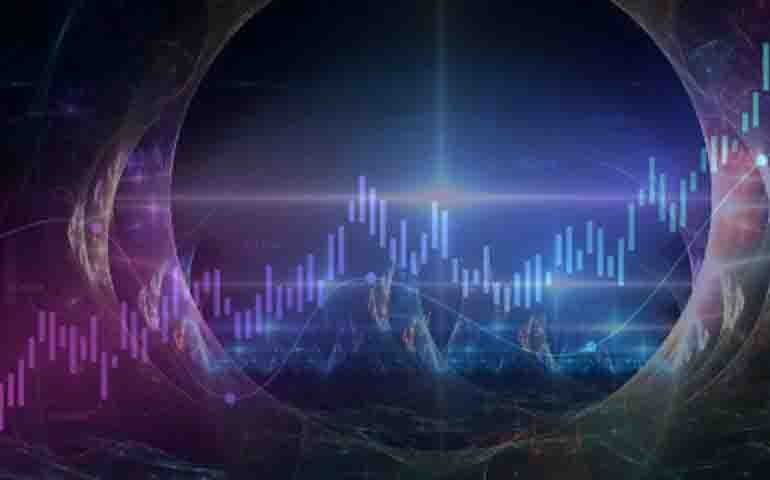 Against this background, a big increase in quotations of such pairs as JPY, CHF, USD is usually noticed.

Shelter currency is considered to be those in countries with low inflation, economic and political stability and a surplus in the balance of payments. But shelter currencies may change.

Investors seek to preserve their savings in strange markets. And that is understandable. Better to wait out economic shocks than to trade or invest in your favorite currency pairs.

Currencies are considered safe in countries where there is political and economic stability, and most importantly, the country has low inflation and people trust the country's Central Bank.

The US dollar (USD) is the main and long-known reserve, protective currency. More than 60% of the total volume of gold and foreign exchange reserves of the countries of the world are in dollars. And when any global economic and political upheaval occurs, investors convert their funds, fearing to lose, into American currency. And that raises his course.

Japanese Yen (JPY) - reserve currency - a "refuge", which is in second place after the dollar.

Interesting fact: the yen is strengthening on the negative news from Japan.

There are also favorite traders' protective currencies. These are cross-pairs such as AUD / JPY, NZD / JPY, CAD / JPY. At the time of the release of poor data on commodity economies, these currencies are growing rapidly.

The Swiss franc (CHF) attracts investors and market participants by the fact that the country has a thriving economy, a reliable banking sector and the state’s neutrality in military-political actions in other countries.

Switzerland is a sort of island of calm in the ocean of the global economy.

Commodity currencies: these are currencies tied to oil, and the money of those countries whose exports and budgets are formed through the sale of minerals and agricultural raw materials is also considered.

Examples of such currencies: CAD or simply traders call Aussie and Looney. Canada owes its prosperity precisely to commodities, among which crude oil is highly quoted.

The USDNOK pair is also included in the list of commodity currencies.

After all, it is in Norway that they are actively engaged in the development of oil fields located in the North Sea.

USDMXN is indebted to Mexico, which has rich oil fields, and it, Mexico, is ahead of Canada in terms of oil production.

Precious metals to a greater extent affect the dynamics of the value of the South African rand, as a result of which the trends in the precious metals market often determine the trends for the USDZAR pair. This pair is also a commodity currency.

Trading in such currency pairs during instability in the market is the main reason for traders and investors to profit and reduce the risk of losses on their deposits.