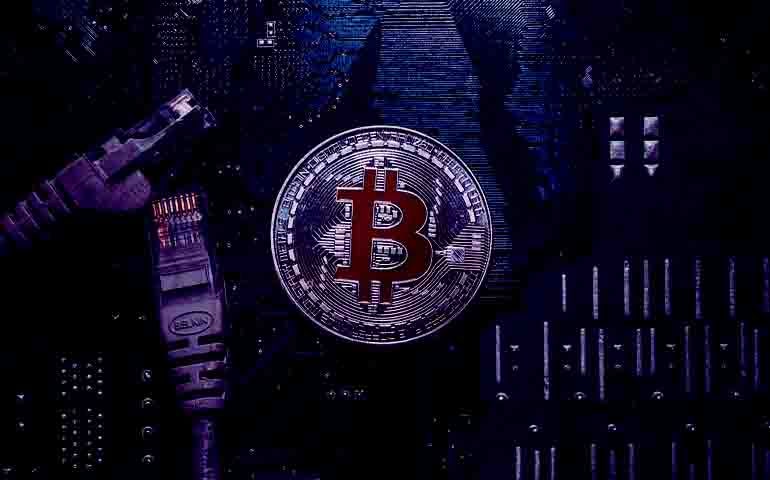 Donald Trump announced his withdrawal from the Paris Climate Agreement. Recall that at one time the United States did not ratify the previous global climate agreement - the Kyoto Protocol. The withdrawal of the United States from the new climate agreement, in addition to the image damage to the new global climate regime, also means a reduction by at least a quarter of funds for the climate programs of the UN funds allocated to the least developed countries, as well as a decrease in the rate of reduction of greenhouse gas emissions in the United States itself. However, climate programs of states, cities and companies, as well as the development of renewable energy in the country will continue, experts say.

US President Donald Trump announced his withdrawal from the Paris Climate Agreement on Wednesday afternoon (evening Moscow time). “We are withdrawing from the Paris Agreement, but we are starting negotiations to re-enter it on new terms or the development of a new treaty,” said Mr Trump. In his speech, he also emphasized that the terms on which the United States assumed obligations in the Paris Agreement were extremely disadvantageous for the American economy and American companies and would entail serious losses and job losses. "We are not against the environment, but we are also not against American business, we are in favor of economic growth," Donald Trump said.