Ways to bypass the lockup period 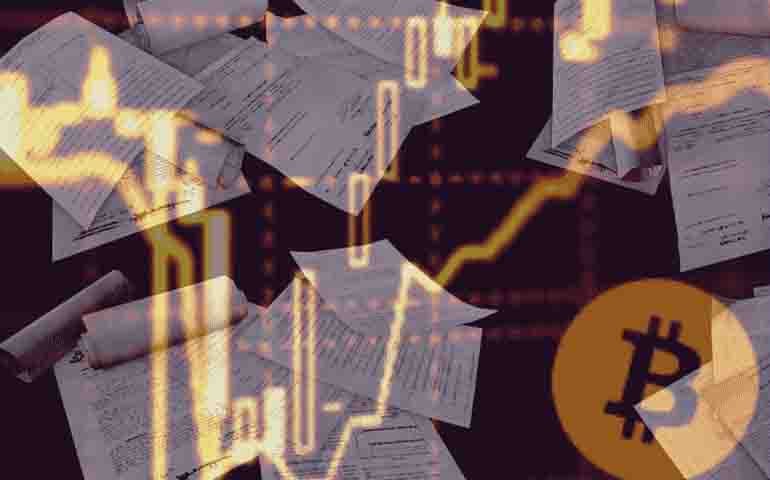 Lockup period is a certain period of time during which large shareholders, investors, employees of the company holding key positions cannot sell their shares. This term is used most often during the first public offering of shares by the company (IPO), as officials have the opportunity to purchase shares of the company (or simply receive them) before they are offered and at a reduced price.

The established blocking period does not allow early investors and insiders to sell their shares before the company completes its first public offering since founders or early investors often retain large shares in the business. If some of them decide to sell a large number of their shares, this can seriously reduce the price shares that cannot meet the interests of the company or its investors.

There are several options for the lockup period, for example:

1. a complete blocking on the sale for a period of 1 to 6 months;

Moreover, the unblocking of shares does not mean that investors will sell out, as they can count on the preservation of shares in the hope that the price will rise in the future. This practice allows companies to adapt to the work of the financial market and predict returns for future investors.

The parameters of the lockup period depend on:

The purposes of applying the lockup period are to:

-        maintain stability in the first months after listing.

Also, the concept of lockup period began to be used more often in crypto investment. A similar activity appeared since the initial offer of coins (ICOs) was too common after the cryptocurrency hit the market. It caused a strong drop in prices. The lockup period is now practiced in primary exchange offerings (IEO). Thus, the lockup period is used to prevent such situations and provide an additional level of trust to potential bidders. The lock-up period for the project team with ICO and IEO can last 1-2 years.

The following options are available to bypass the lockup period: