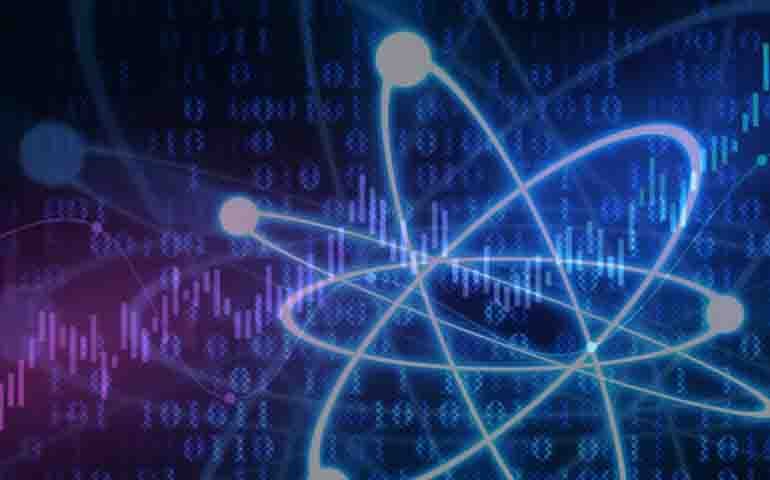 Cryptocurrency is a special type of non-cash money that appears in circulation not through ordinary emission by the Central Bank, but as a result of complex mathematical calculations using a specific algorithm on specialized equipment. Currency is created as an encrypted electronic code that carries all the necessary information. Each piece of code is generated for a certain time in proportion to the power of the computing device and is a multiple of the minimum share of a particular cryptocurrency (like a penny for a ruble). Further, this portion of the code already enters the general financial system of cryptocurrencies, where it continues its path, like a regular non-cash currency. But cryptocurrencies have their own financial system, where they circulate, since these currencies are still not widely recognized in the world by states and central banks, and therefore direct payment contact with traditional currencies is still difficult. Financial transactions between cryptocurrencies and traditional money so far occur through exchange services on cryptocurrency exchanges and other services.

Cryptocurrencies are generated using special software algorithms that are strictly individual for each class of cryptocurrencies. That is why all existing cryptocurrencies, and there are already more than 1000, are divided into types depending on the principle of encryption. And since these algorithms are very often very different, their work requires completely different pieces of hardware, i.e. computing devices. Some work only strictly on specially designed boards for this algorithm (for example, Bitcoin and its clones), while others can work on more accessible devices (for example, on video cards).

The reason for the emergence of cryptocurrencies is shrouded in darkness, since there is no intelligible official information on this topic anywhere ... That is why many years passed since the appearance of the first cryptocurrency Bitcoin before this type of money began to more or less seriously conquer the global financial market. Moreover, the price growth of the same Bitcoin went very slowly, literally at a couple of percent a year ... But then something unimaginable happened! Bitcoin went up sharply, while there were no objective reasons for such growth ... Along with the first cryptocurrency, others began to appear, based on the Bitcoin algorithm, as well as completely different ones based on fundamentally new calculation and encryption algorithms. There were all the signs of a “soap bubble”: rampant growth in price, market hype, lack of any information about the real value of each cryptocurrency and its provision with other tangible assets. The rush demand was artificially fueled and fueled by promo companies in the media, as well as a wave of greed that swept the whole world.

The prospects for cryptocurrencies are mixed. On the one hand, the global financial system is moving increasingly into the digital world of payments, and on the other hand, this uncontrolled emission of existing and new cryptocurrencies carries great risks of collapse of the entire system. Since the entire value of cryptocurrencies is essentially based on the price of equipment and electricity purchased for their generation, plus a very large speculative component ... This whole epic of cryptocurrencies could ultimately repeat the fate of the dotcoms of the early 2000s. Now, cash flows are intensively directed from the real economy to the sphere of cryptocurrencies, because there is much higher profitability. As a result, this market sucks out excess liquidity from the global economy, which was formed as a result of various incentive programs, the so-called QE. And in order to remove this "hot" money from the balance of the global financial system, cryptocurrencies may have been invented. After all, these are just numbers on the monitor screen! And as soon as the cryptocurrency market capitalization reaches the parameters set by the founders, this bubble will collapse and all the extra money will automatically be canceled. And thus, an acceptable balance between the money supply and the quantity of real goods will be established in the world.